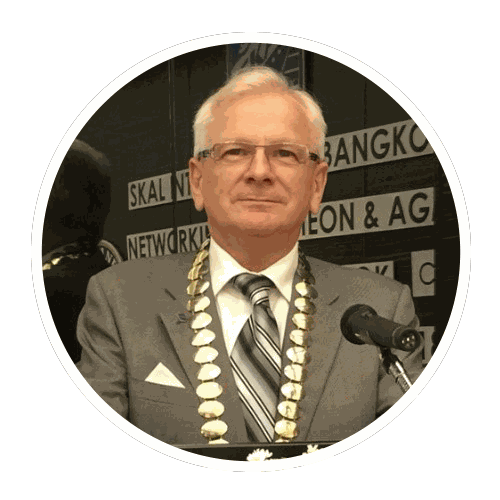 Here is the latest news and updates on Chinese Digital & Consumer Trends from our Bangkok based Skålleagues.