At a packed AGM meeting following the monthly networking luncheon held on Tuesday 10th March 2020 at the Hyatt Regency Bangkok hotel, in a unanimous show of support, Andrew Wood was elected President and Tom Sorensen Vice President of the Bangkok Skål Club. 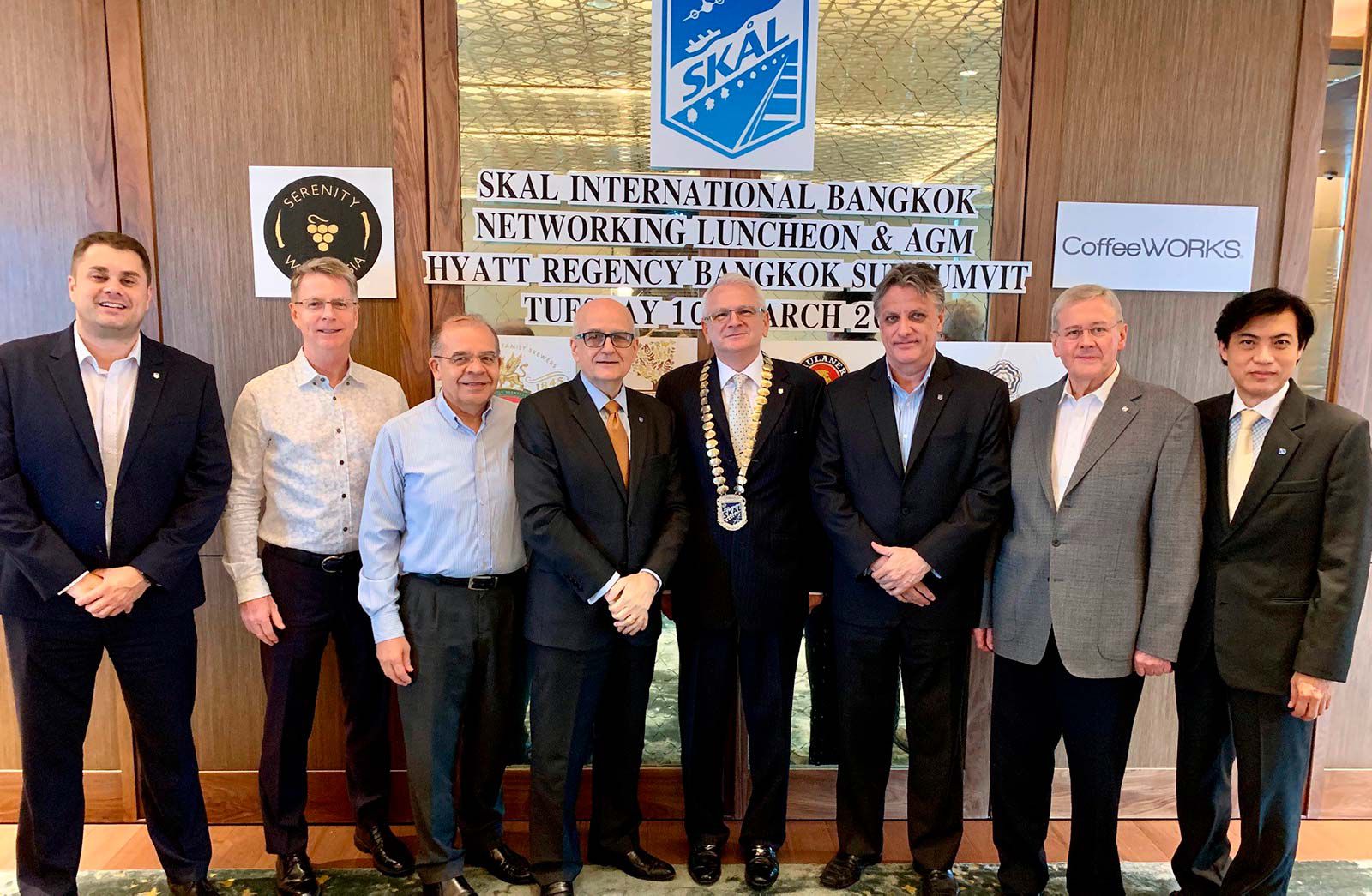