November'21 Message from the CEO 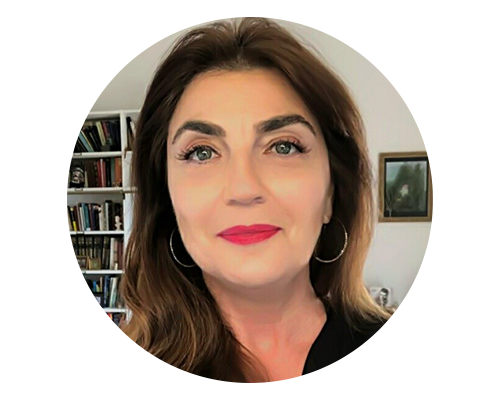 In these last weeks, our sector has experienced a rebirth of face-to-face activities in which we have actively participated and have positioned our organisation in the front line of the main tourist forums.

During the past month of October, the Skål International Europe Congress was held in Venice (Italy). It was a meeting to debate the goals of the region at the time of rebuilding and to choose a new executive committee.

A meeting that was also followed by hundreds of members across the world via flawless online transmission, and which enabled debates and the exchange of ideas among many of our European members using a hybrid format.

The Veneto government authorities were excellent hosts, which again demonstrates the importance of public-private partnerships.

At the end of October, the focus of attention was on a meeting in Barcelona (Spain) in which the institutional and private sectors joined together to participate in the Future of Tourism World Summit, a meeting which brought together leaders of the sector under the slogan: ‘Call to action’ to debate a new agenda for the tourism sector. Press coverage was impressive and I had the opportunity to participate as the representative of Skål International in a 1-hour-long programme on RTVE (Radiotelevisión Española), one of the world’s leading TV channels.

November began with one of the sector’s main shows, WTM London, which this year was held face-to-face. Skål International took part in the event with a stand, and also with the traditional social and B2B meeting with members visiting London during these days.

During the show, the sector breathed optimism and signalled 2022 as the year of recovery for the travel industry.

Within the framework of the WTM, there also took place the Ministers’ Summit organised by the World Tourism Organization (UNWTO), the World Travel & Tourism Council (WTTC) and the World Travel Market (WTM), a session which focussed on topics such as the security of tourists and the sustainability of destinations.

During the event, I had the pleasure to share thoughts with the Secretary-General of the UNWTO, Zurab Pololikashvili, and with the CEO of the WTTC, Julia Simpson.

The epicentre of debate then moved to Seville (Spain). In the middle of November, the Tourism Innovation Global Summit (TIS) called together more than 5,200 participants from 37 countries and was streamed to 4,711 connections in 5 continents.

Skål International took part in 4 panels on topics related to the digital transformation and tourism, sustainability and the Code for Protection of Tourists, a project which we worked on together with the UNWTO. 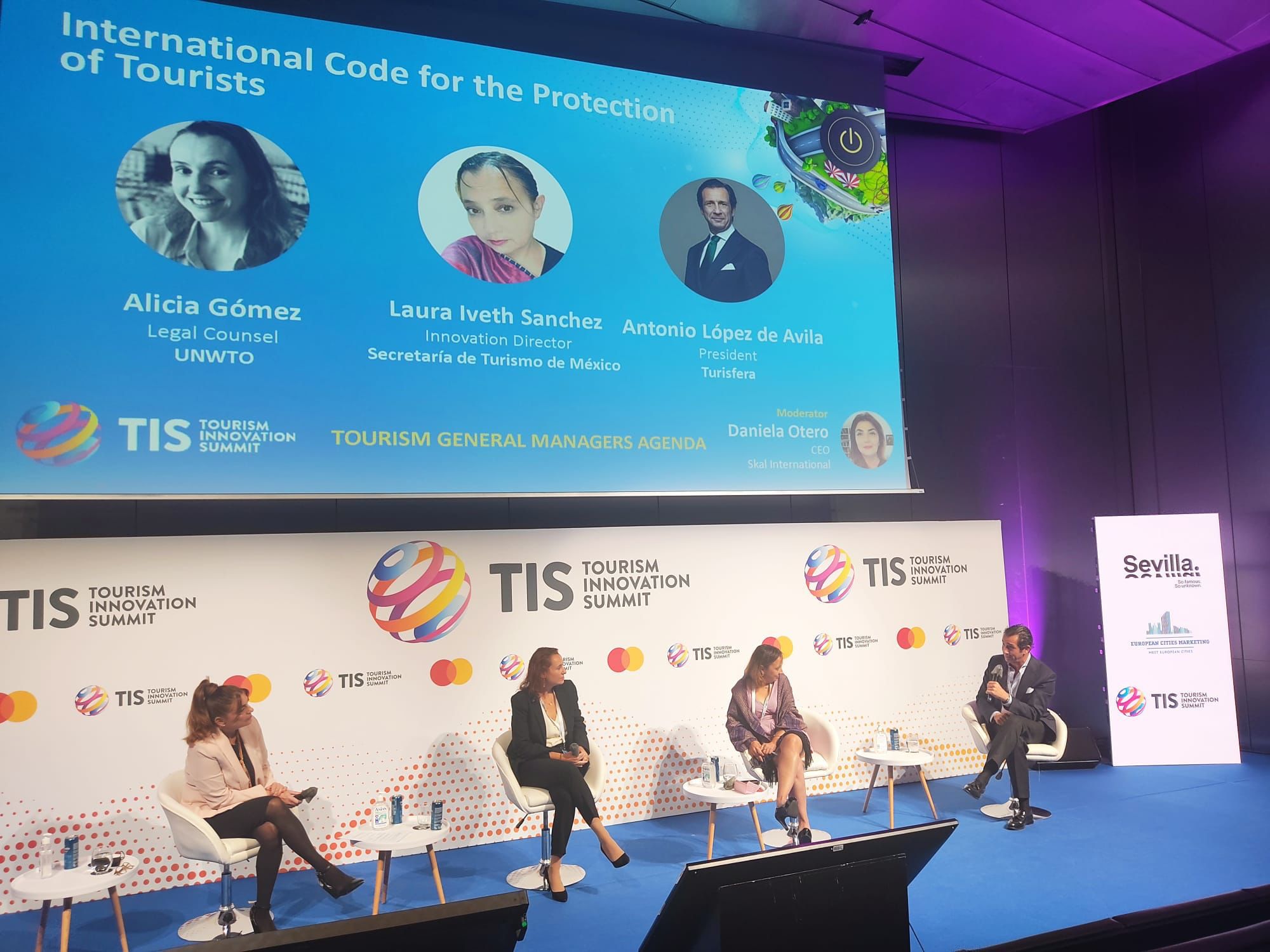 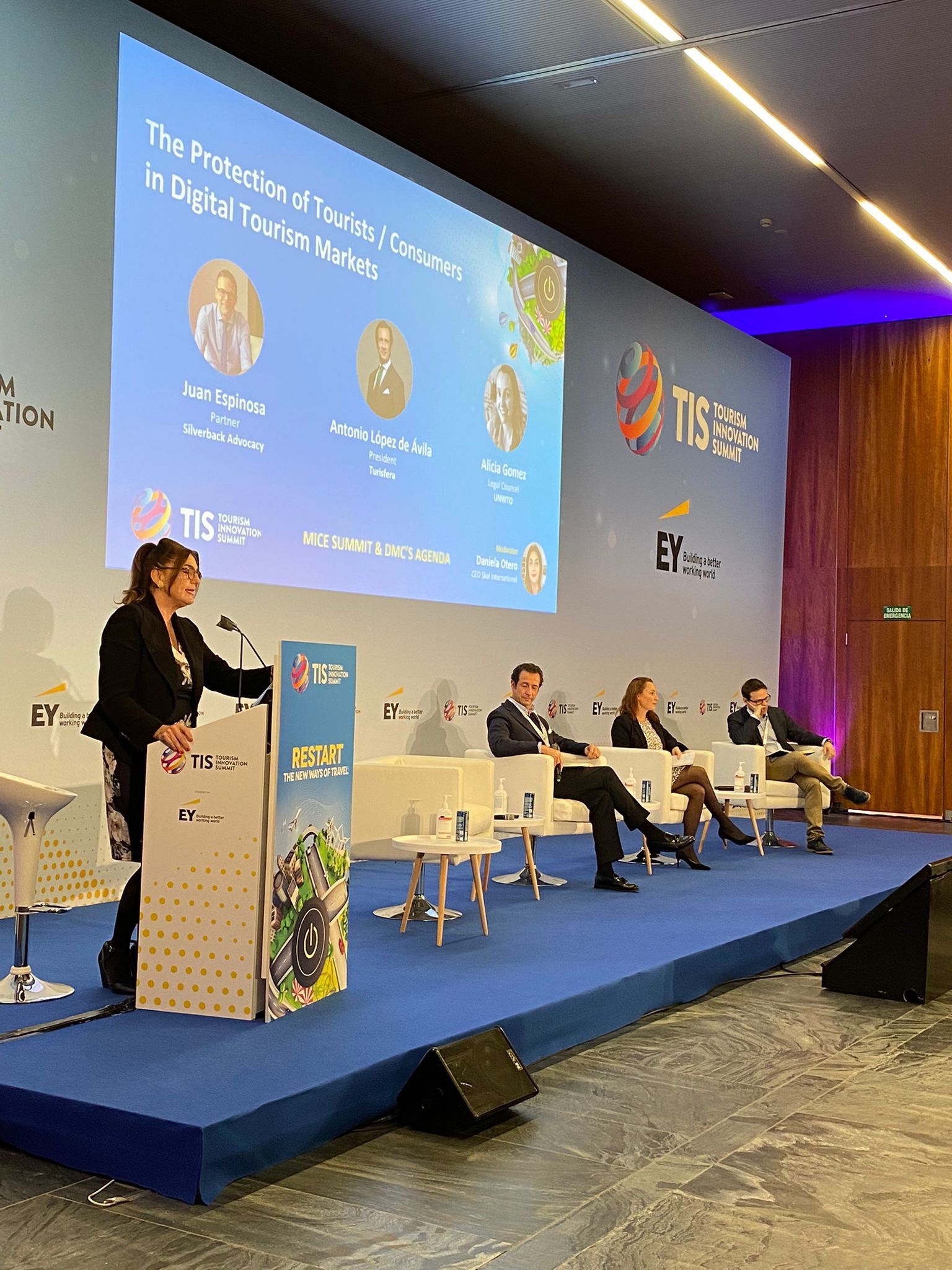 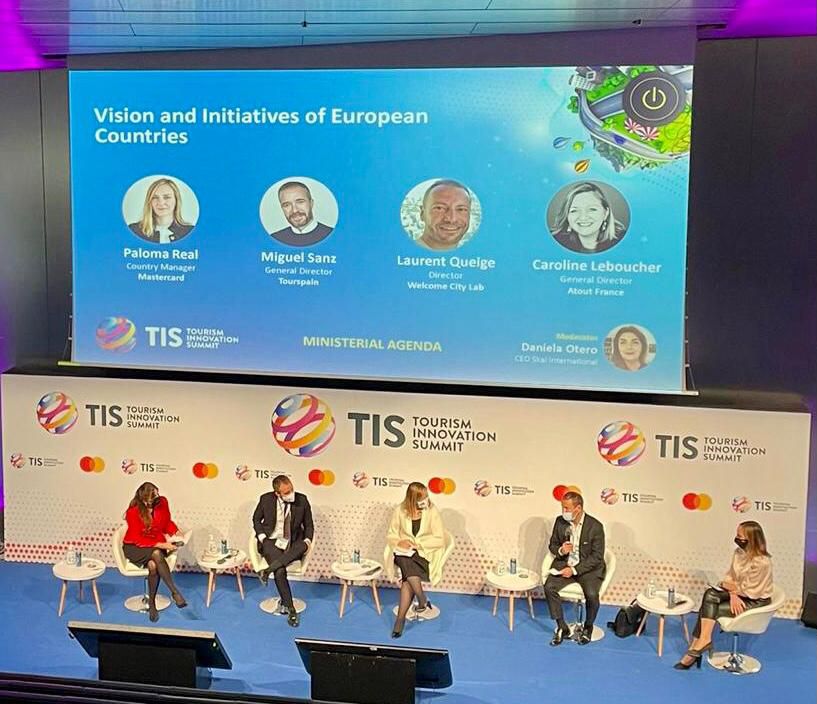 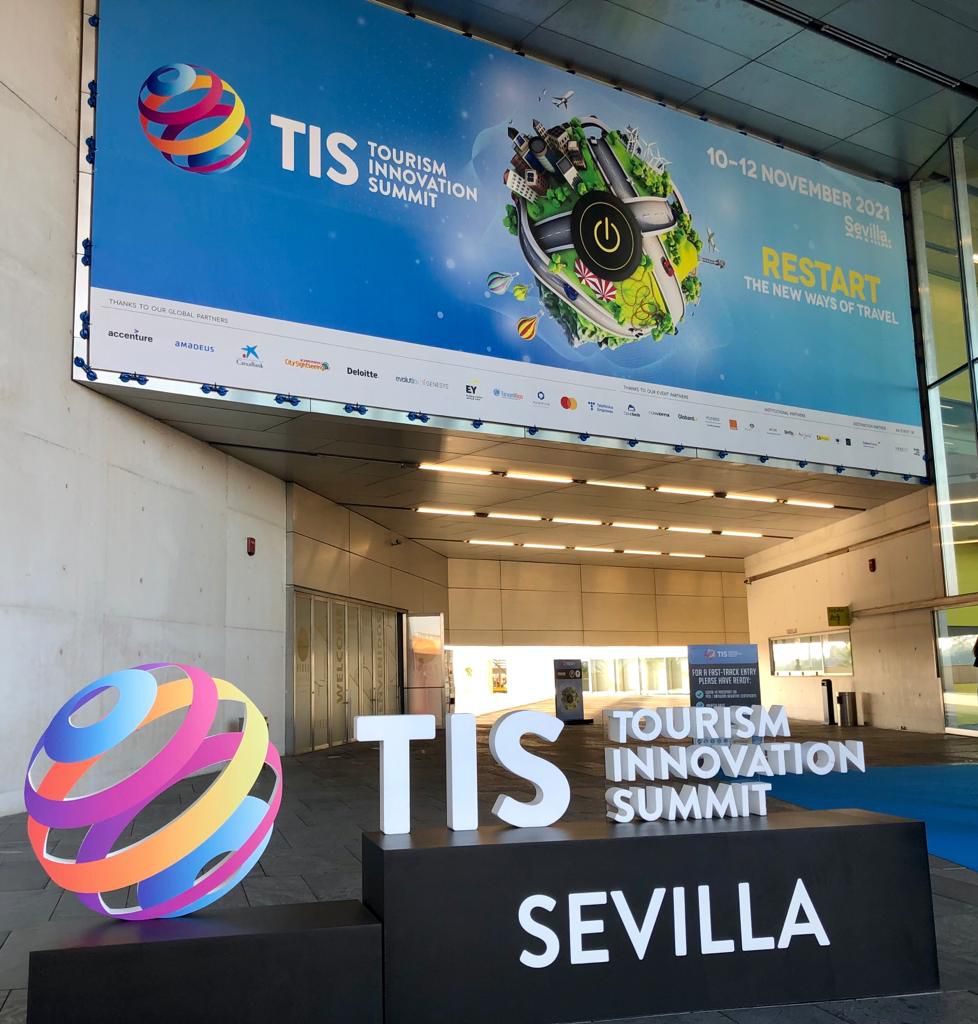 The global travel and tourism sector has begun a very gradual recovery after the devastation caused by COVID-19, but in general there is clear optimism among the leaders of the sector, who have learned that the key to recovery is collaboration.

These meetings have been extremely enriching, but also very necessary to provide a plan to exit from this pandemic stronger and better as an industry.

As we look towards the future and rediscover both travel and our world, the sector will have to learn to coexist with COVID-19 at the same time as it incorporates new trends and addresses all the problems which may occur...

Our support will, of course, always be available to all of you while we guide you in the process.

November'21 Message from the President